He was marched into the large palace, where pillars loomed into majestic view in their finest marbling and gold shimmer.

And there she was, perched on her divine throne, with two lions side by side. The carpet woven with gold seemed to stretch on endlessly as he made his way right in front of her, where he stood, clearly besotted with her heavenly beauty.

“Are you not going to kneel, before me?” She spoke, the words played like music on a well tuned harp. Her eyes were so beguiling, they sparkled like glowing amber. Her hair was slightly tousled, and perfectly ebony. Her skin was pale as the first snow, so fair that she glistened.

Her gown was a mere white silken cloth, fashioned into a dress held together by a braid. The scarce fabric revealed her ample bosom, which was still taut and ripe despite having no support beneath it.

The cleavage split beautifully like a carved divergent; a smirk snaked across her face as she caught him feasting on the sight before him.

Moments later, the words finally got registered in his brain. He bowed his head in embarrassment from having such a vulgar stare. The guards retreated as he dropped his knees to the sacred ground, right before her.

His head was still hung low.

“What is your name, mortal?” She stared down, clearly amused by his guilt of unintentional contempt, instead of taking offence.

“I… I am Edgar, your highness.” He spoke softly with a slight tremble in between.

Edgar looked up slowly, as though afraid he was unable to handle the sight before him. The goddess stood up, drapes falling gracefully into place, shielding her modesty.

She reached out her left hand, waiting for him to offer his palm. Edgar rushed up the pedestal and helped her down the steps.

“Do you know why you are here, Edgar?” The goddess’s tiny hand rested on his outstretched one. He was trembling subtly, as though afraid with any greater force, his burly movements may shatter her like porcelain.

He shook his head in reply. heart thudding brutally against his chest.

Vera smiled, a smile so enchanting that even the grim reaper will drop his scythe.

One thought on “Ebony and carnal desires”

I’m ok with my own equilibrium. 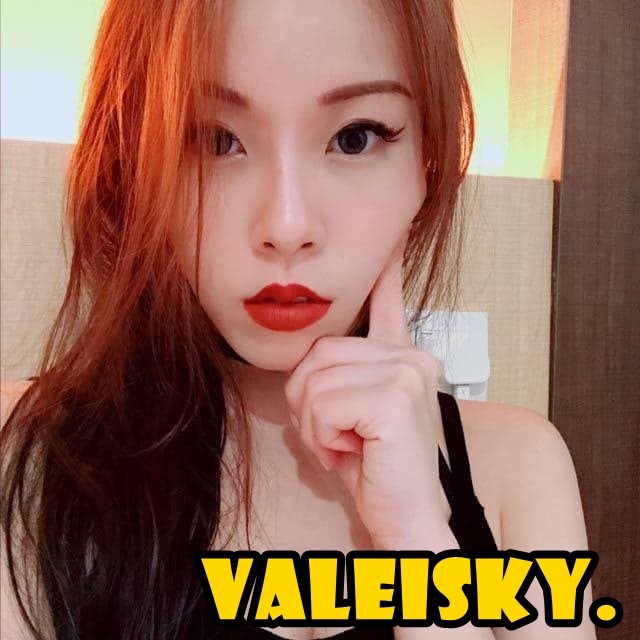