I had a lovely time at The 7th Cylinder today. It’s a beautiful cafe for all dem motorbikes lovers.

I wore this extremely tiny pair of shorts for the shoot, which I found to be almost like an underwear. Super ahlian style.

Its like the edges are merely 2cm away from my vagina. Not sure if it’s a great idea to wear it outdoors but hell I thought it’d look quite fitting for a motorbike shoot, right? I mean like megan fox and shit.

I know what you are looking at… my fats and probably the ostentatious wardrobe at the back. Even with my extreme OCD, it’s hard to keep everything neat when I’m running out of space. 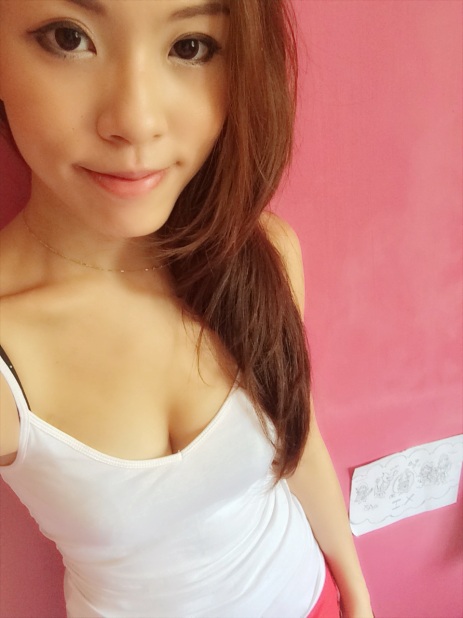 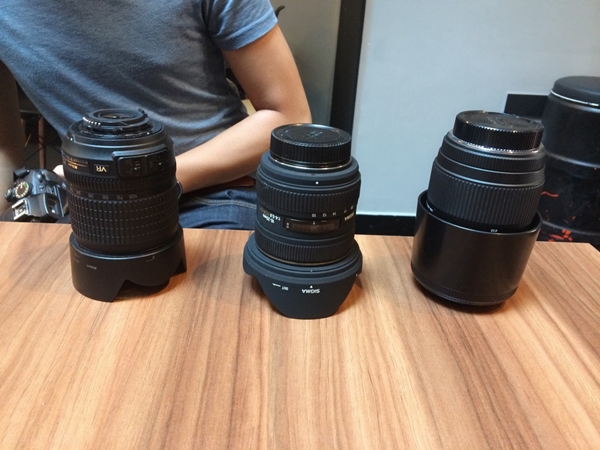 don’t ask me. I don’t know what is what.

But really, what the fuck, I bet I could build an extremely good gaming desktop if I sold them. The 3rd one looks like a thermal flask ahmas use to store their herbal soup.

So anyway I was still learning #HASHTAGS and decided to input #foodporn. But really who invented this word. All I could think of was:

Ya…. I just had to do that before I go. You got to admit there’s actually a striking resemblance.